The text of the CDM standards with detailed explanations and advise about how to go about an implementation is available on the Knowledge Base.

The three formats are:

The CDM Standard is provided in multiple parts:

The allowed values for the CDM Standard formats are defined in Part 2 of the Sales and Usage Report Standard. 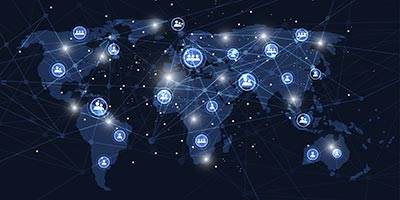 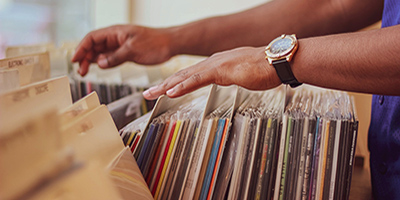 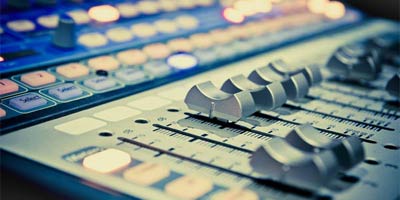